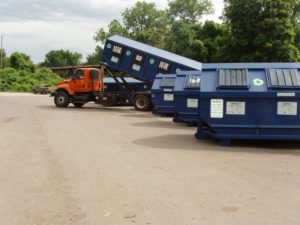 In 2011, the City of St. Louis added residential recycling collection to the list of services provided by the Refuse Division. In the years prior, the City collected trash and yard waste from alley dumpsters and curbside rollcarts, but recycling was not collected separately.

Back then, residents could take their recyclables to dropoff sites scattered throughout the city, and some people did use them regularly. But, recycling rates remained low and the City knew that in order to get more people to recycle, it had to be easier. 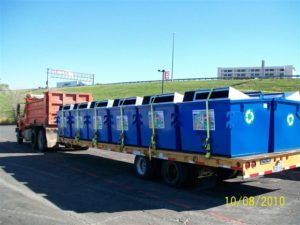 Since then, recycling has increased slightly, but there is still a lot of waste going to the landfill that could be recycled instead. Now that recycling is more accessible to St. Louisans, the next step to decreasing our landfill waste is educating our community about recycling. 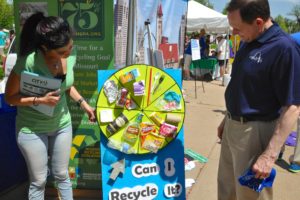 So, in July 2015 Brightside St. Louis, in partnership with the City of St. Louis, formed a new outreach and education team called Saint Louis City Recycles. The new team, under the direction of Brightside, is helping to reach former Mayor Francis G. Slay’s Sustainability Action Agenda goal of doubling residential recycling by 2018. 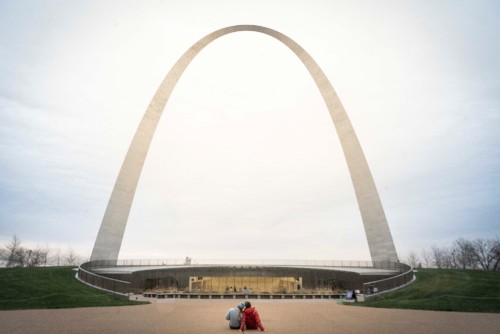 For over 30 years, Brightside and the City have partnered on cleaning and greening initiatives to make St. Louis more livable. Saint Louis City Recycles is expanding on those initiatives and has developed a plan to educate St. Louisans about recycling and is providing tools and motivation to keep more valuable resources out of the landfill.